Friday 13th has long been a date to be feared among the superstitious. So many people are afraid of Friday 13th that psychologists have given the phobia it’s own name: Friggatriskaidekaphobia. It’s a cursed day for many, and not without good reason!

Plenty of freaky things have gone down on a Friday 13th, and we think it’s only right that you get to hear about some of the worst ones so you can properly prepare yourself for the upcoming Friday 13th! Maybe just stay indoors… 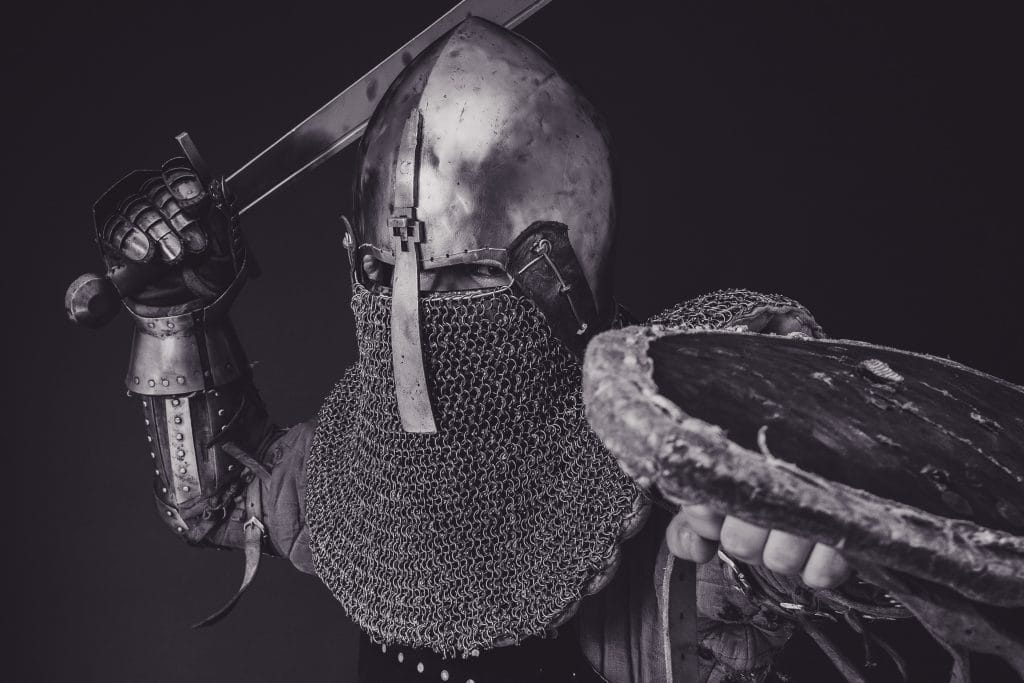 1. Knights Templar Massacre
The one they say began the Friday 13th superstition in the first place, one of the earliest recorded Friday 13th misfortunes was October 13th 1307. On this date, French King Philip IV captured and tortured hundreds of members of the Knights Templar. 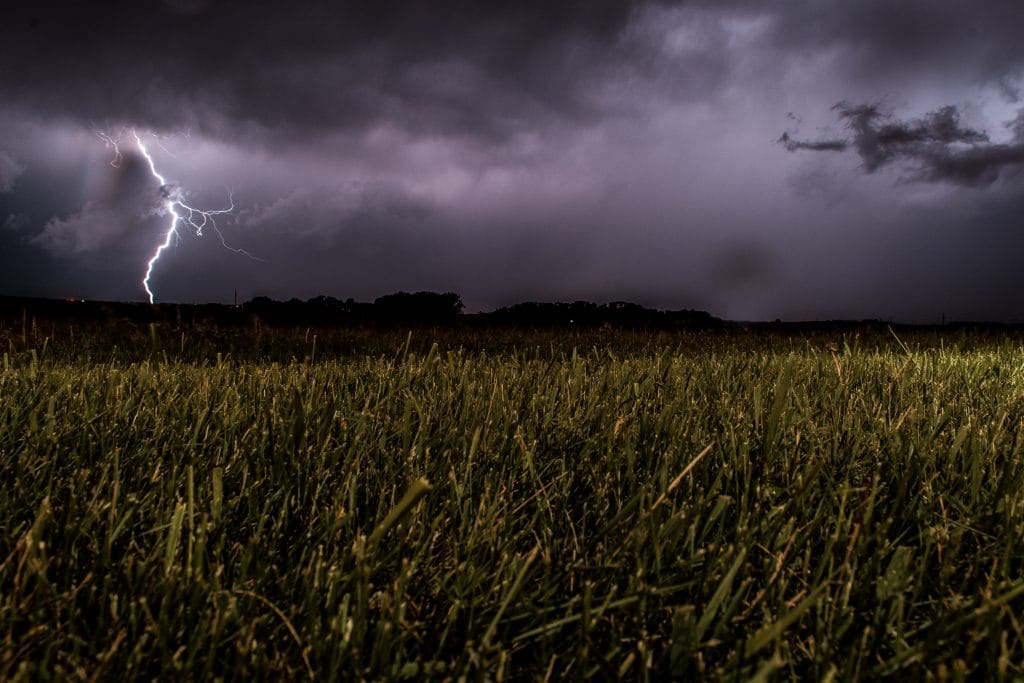 2. Struck by Lightning
On a Friday 13th in August 2010, a young boy from Suffolk was struck by lightning while attending the Lowestoft Seafront Air Festival. The strangest thing? The boy was 13 years old, and the lightning struck him at 13:13… 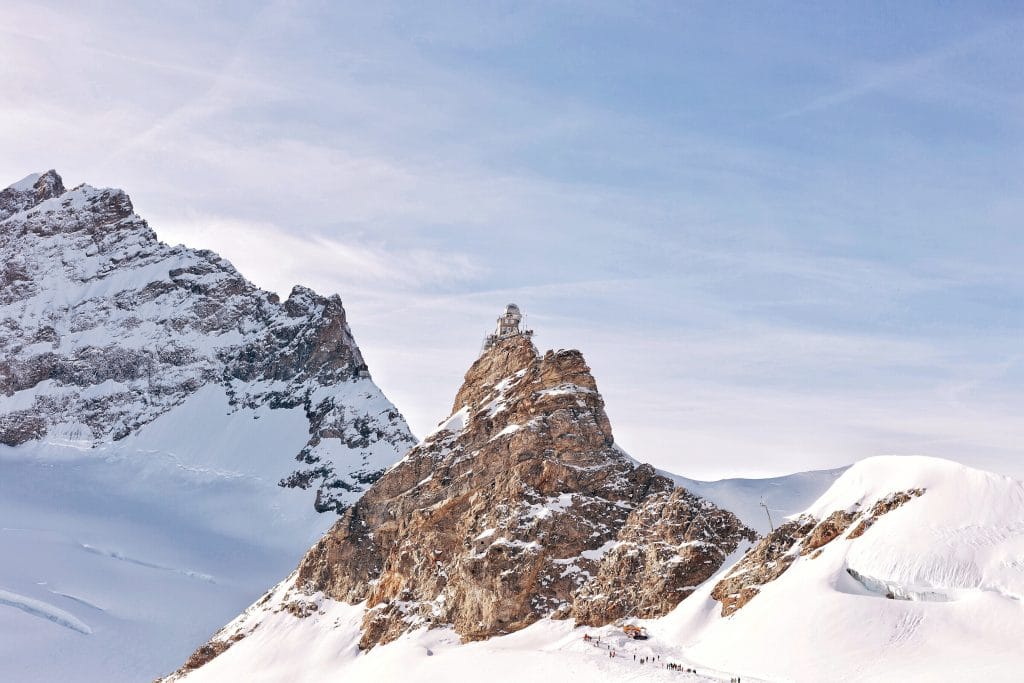 3. Cannibal Crash
In 1972, the Uruguayan Old Christians Club rugby team boarded a plane to Chile. However, a navigational error caused the plane to crash into a high-altitude snowfield on an Andean mountain peak before they would reach their destination. 27 of the 45 passengers survived, but were forced to eat the bodies of their dead friends to survive. Eight survivors were killed in an avalanche while many more succumbed to illness. The crash occurred on Friday 13th October, but the remaining 16 survivors were not rescued until 72 days later on December 23rd.

If the story sounds familiar, it might be because in 1974 a book was written to memorialise the tragedy, which formed the plot for the 1993 movie “Alive”. 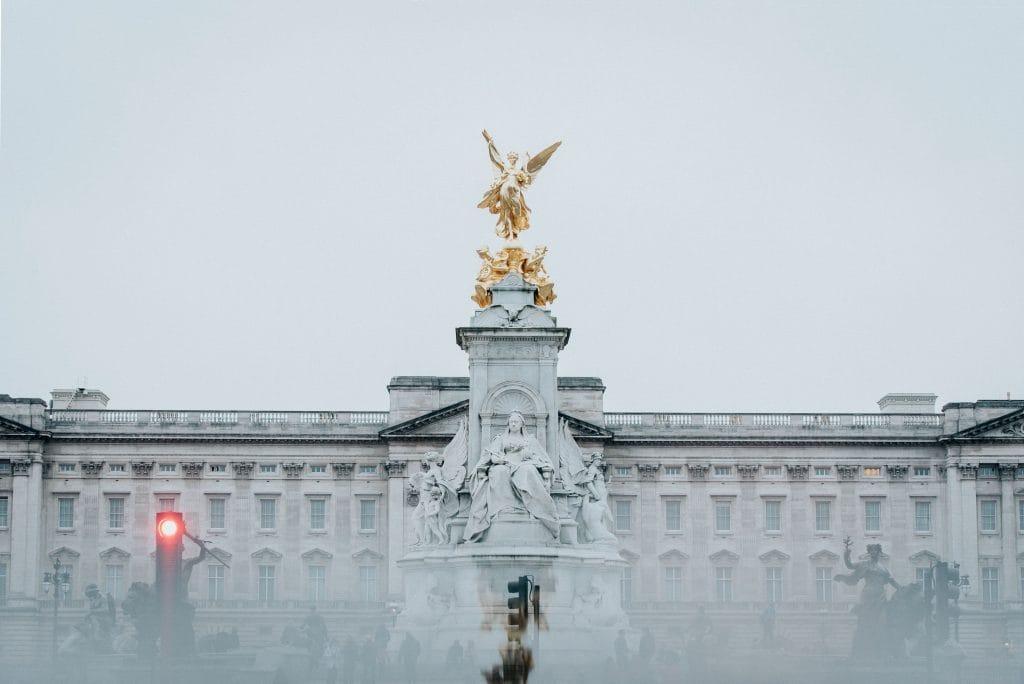 4. Buckingham Palace Bombed
During the World War II Blitz of 1940, five German bombs hit Buckingham Palace, ultimately destroying the Palace Chapel on Friday 13th. This was the only day in a campaign that saw Buckingham Palace hit by bombs on 16 occasions throughout the war that any significant damage was dealt.

5. The IBM Friday 13th Virus
Cast your mind back to a time when large-scale computer viruses were mostly unheard of to understand the true horror of the Friday 13th Virus that infected hundreds of IBM computers around the UK in January 1989 on, you guessed it, Friday 13th. The virus wiped out program files and caused widespread panic among those who owned a computer at the time. 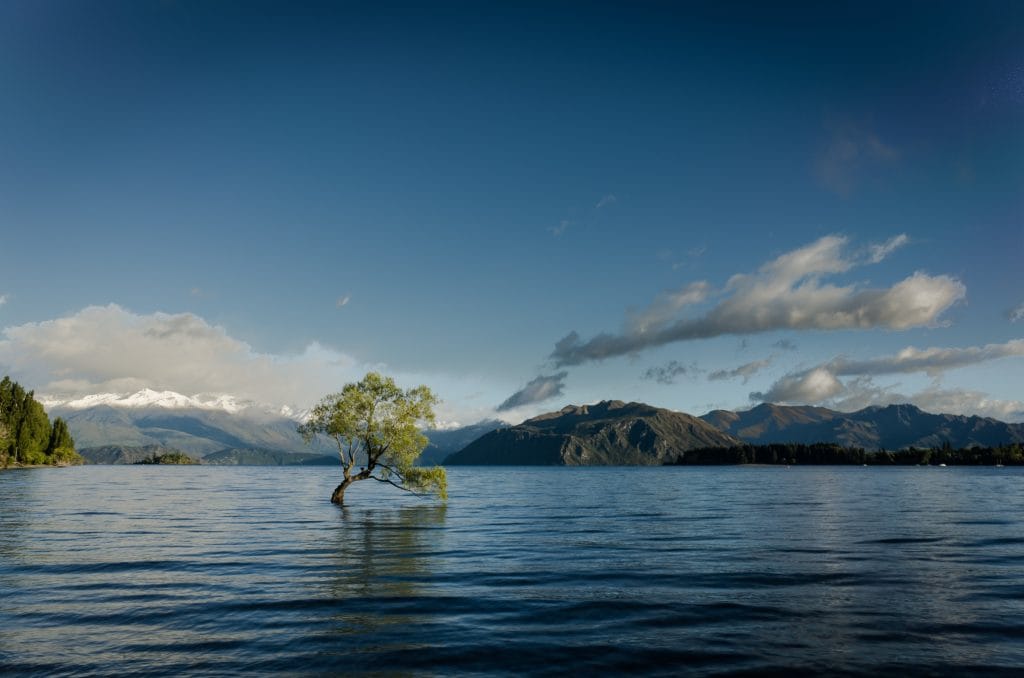 6. Devastating Storms
In 1970s Bangladesh, a deadly tropical cyclone killed at least 300,000 people with floods of up to 16 feet. With nowhere to run, people took to climbing trees to escape the flooding, but those that were too weak to hold on against the 115 mph winds were swept away. 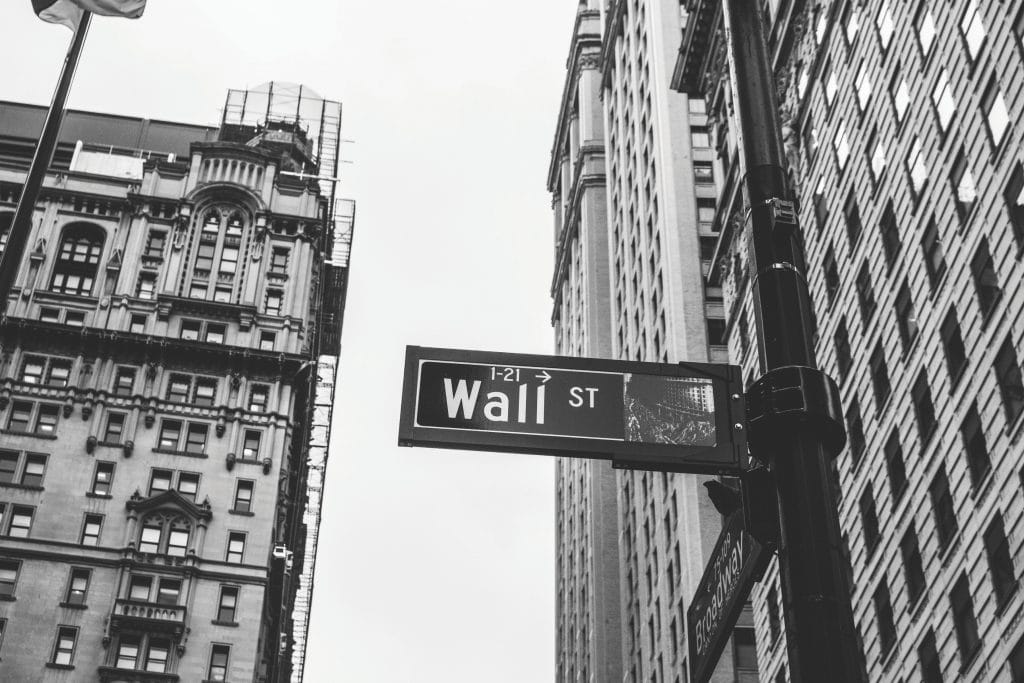 7. Dow Jones Mini-Crash
By no means the worst day in history for the stock exchange, the Dow Jones experienced a mini-crash in October 1989 that at the time was the second-worst market crash in American history. The Dow dropped a total of 190.58 points in one day, and the crash was nicknamed the Friday 13th mini crash as a result. 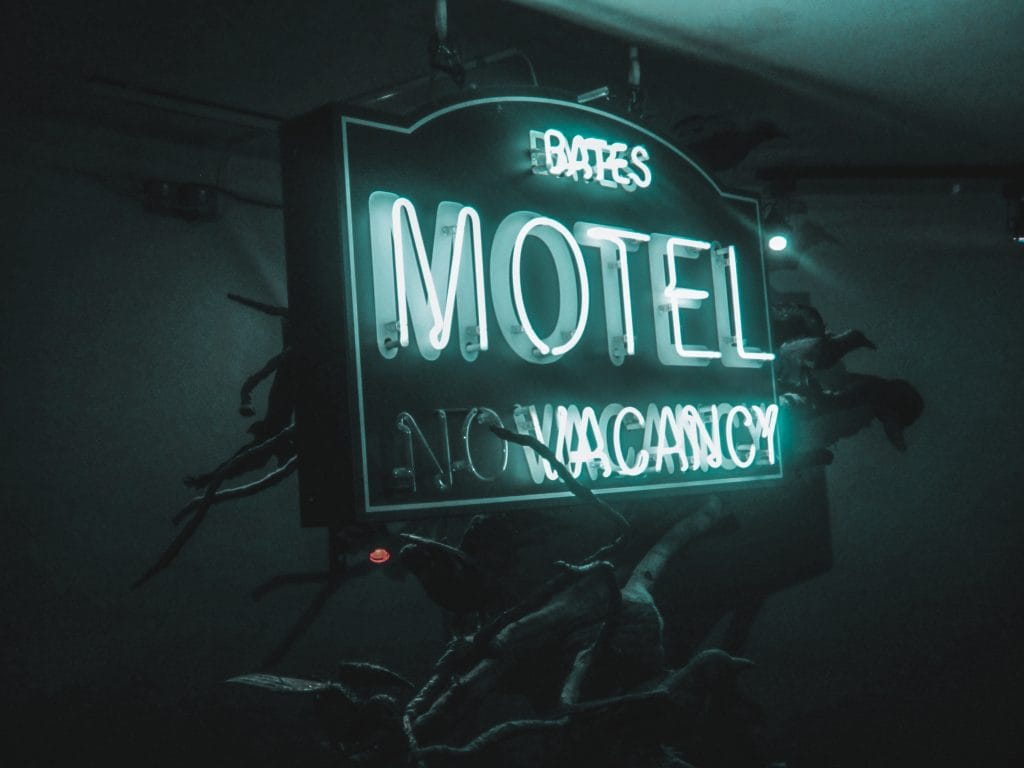 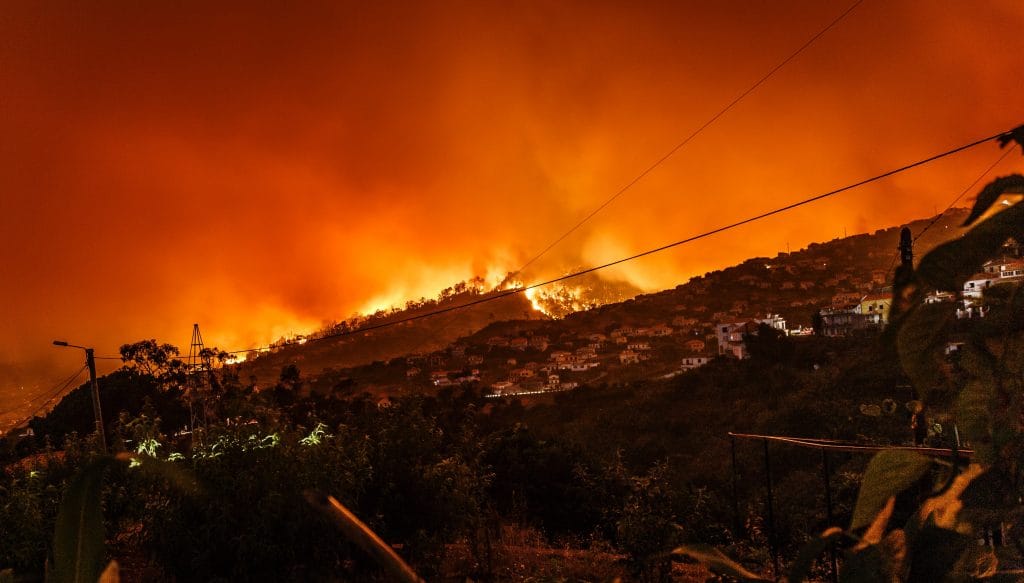 9. The Black Friday Fires
Australia is notorious for terrible bushfires, but on Friday 13th January 1939 36 people were killed in the flames in Victoria, taking the death toll to 71. 1,300 buildings and 700 homes were destroyed in total. 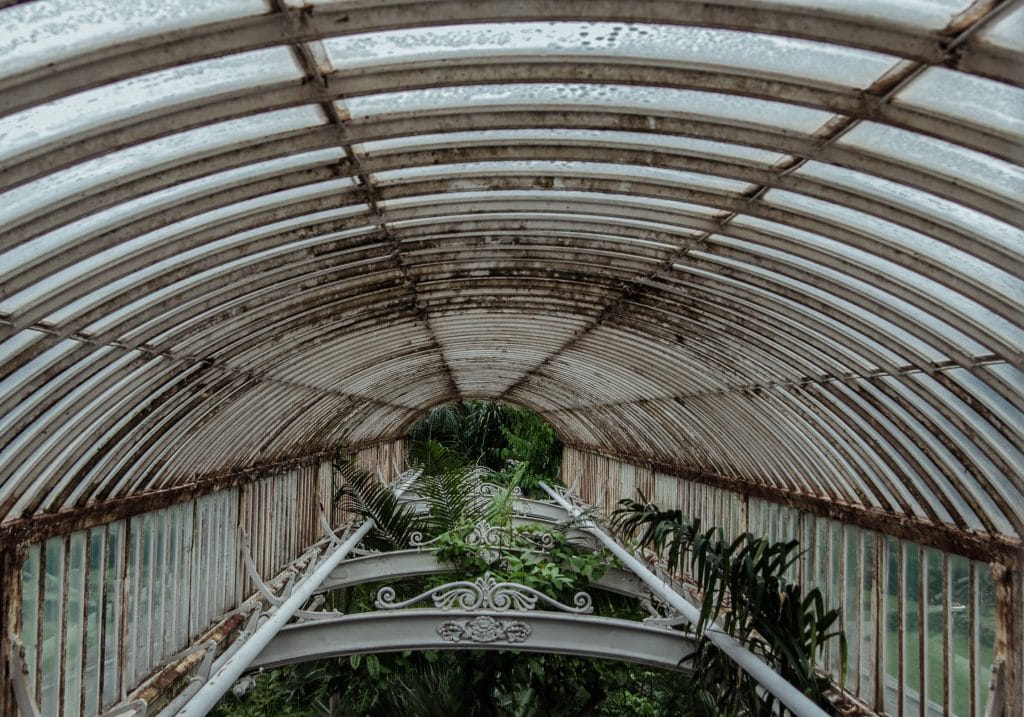 10. The Murder of Kitty Genovese
One of the most notorious murders in New York, bar manager Kitty Genovese was stabbed and raped by a stranger in Kew Gardens on March 13th 1964. The crime was witnessed by 38 passersby, all of whom failed to call the police or help Kitty. The incident is now studied as a psychology case for ‘the bystander effect’, now also known as ‘Kitty Genovese syndrome’. 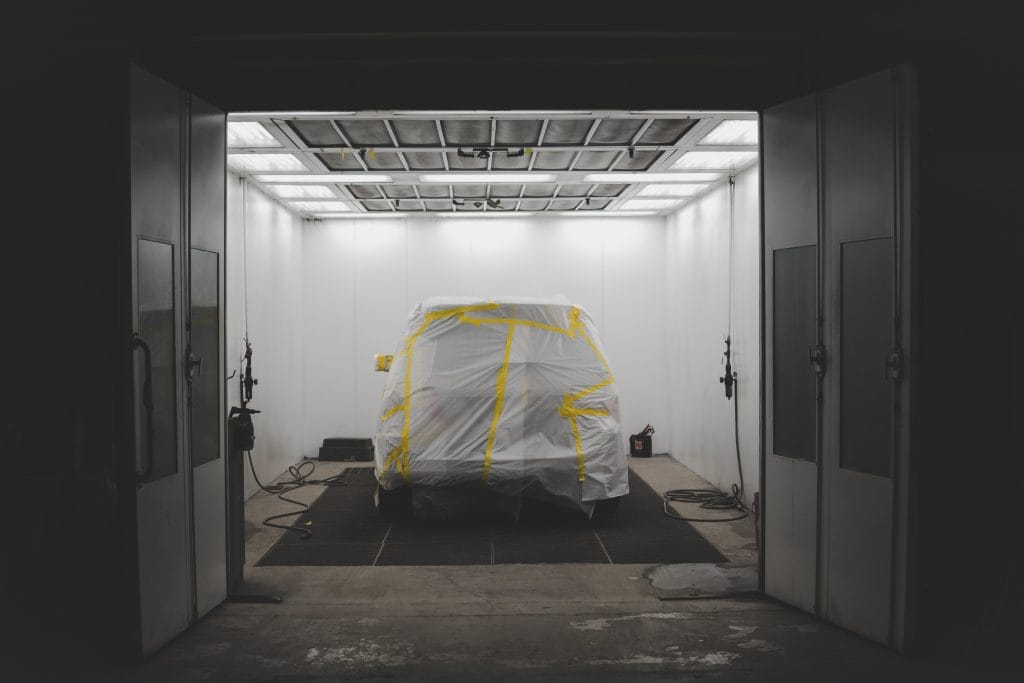 11. Tupac Murdered
A truly tragic day for hip-hop fans everywhere, Tupac Shakur died from his gunshot wounds in LA. Or did he? One of the most infamous drive-by shootings in the world, Tupac’s death is highly debated, with many conspiracy theorists insisting that he’s simply in hiding all these years later. 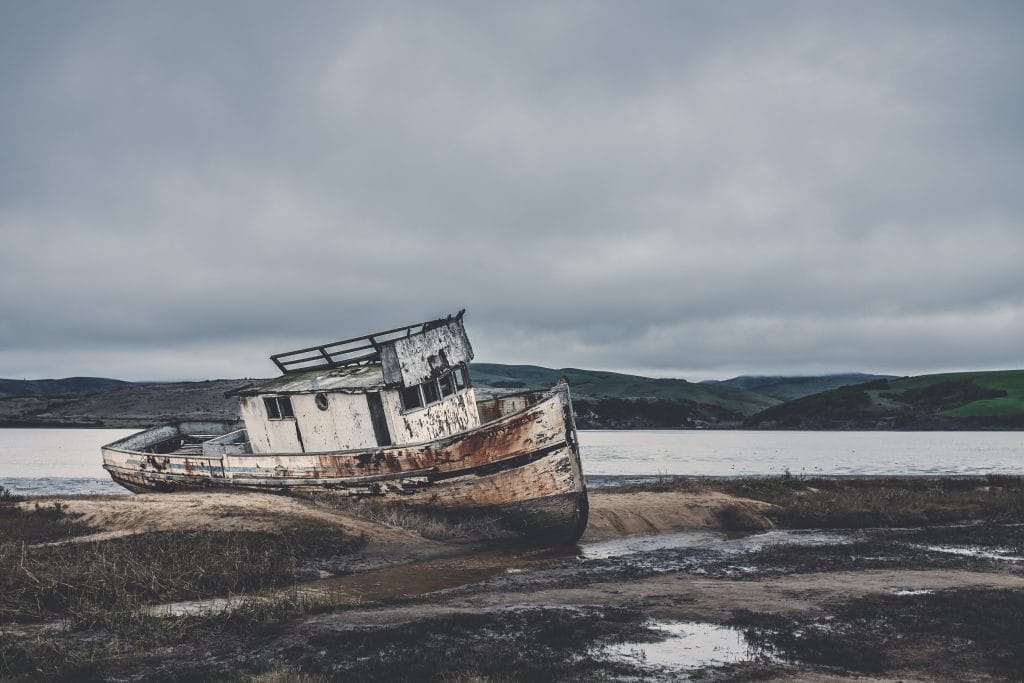 12. Cruise Shipwreck
In January 2012, over 30 people were killed when the cruise ship Costa Concordia struck a reef off the coast of Italy. The ship began to tilt and partially sank, coming to rest on its side in shallow water. Some passengers were evacuated by lifeboat while the remaining survivors were airlifted to shore by helicopter. The captain was arrested for abandoning the ship and therefore being responsible for multiple manslaughter. 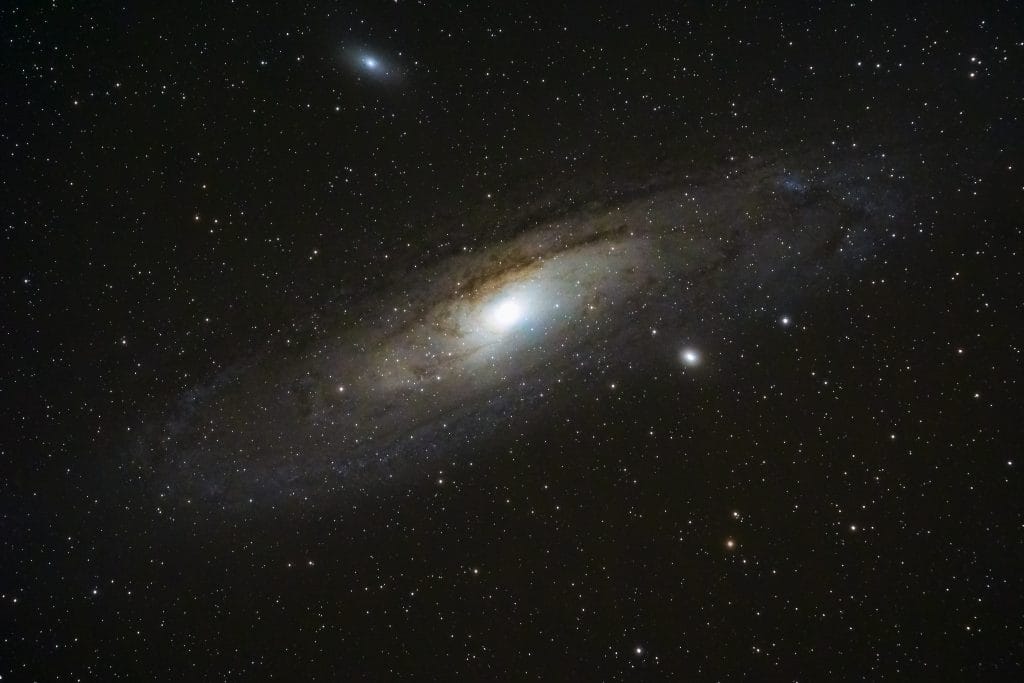 13. 2029 Asteroid
The bad luck hasn’t stopped yet, it would seem. The asteroid named 99942 Apophis has been forecast to pass earth, reaching a distance closer than any of our satellites. We have until September 2029 to prepare for this event, but many are already predicting that the end of the world will occur on this particular Friday 13th… 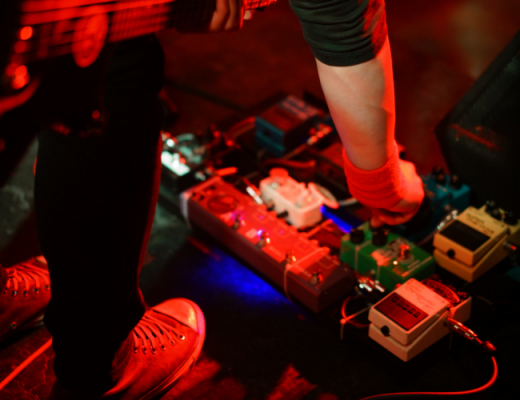 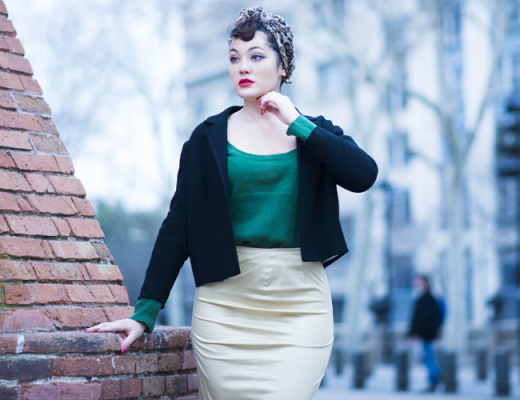 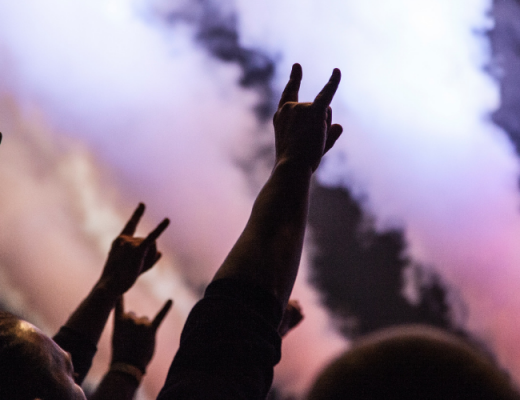