Think about the grunge scene and you’ll probably conjure up an image of Kurt Cobain in the 90s, baggy jeans, striped jumpers and noisy angst. You wouldn’t be completely wrong, but there was a lot more to the grunge scene than Nirvana. There’s a serious appetite for grunge on the alternative scene at the moment, particularly the fashion, but before you pillage our grunge collection, why not take a minute to learn about what the grunge movement was, how it got started, and why it remains such an important part of the alternative scene?

Grunge is often known as the ‘Seattle Sound’, on account of the ‘big four’ contributors to the genre all hailing from the northwest city. The term is pretty synonymous with bands of the 80s and 90s from this area of America, including Nirvana, Pearl Jam, Soundgarden, Alice in Chains, Mudhoney and Screaming Trees. Effectively, grunge is a particular sound, and a particular look, tied to a particular genre of music, just like many of the popular subcultures on the alternative scene!

If for some reason you’d never listened to any of these bands (what have you been doing??), you’d be able to pick out the grunge sound from a crowd by looking out for high levels of distortion, heavy feedback, fuzz effects, and a fusion of punk and metal influences set against a ream of angsty lyrics. Get thee to Spotify immediately and start listening if you haven’t before, while fleeting, the grunge genre went on to influence some of our favourite bands on the alternative music scene so it’s a key part of your alternative music education!

Grunge fashion was formed by accident. The combat boots worn by grunge musicians were simply the most sensible choice of footwear for rainy Seattle, threadbare and out of shape charity shop finds were the most affordable clothing available for the poor and struggling artists. From authenticity grew a new fashion trend, with flannel shirts, wool ski hats, combat boots and greasy hair hitting catwalks and appearing in high street shops.

Whereas the punk musicians of previous years were all about making an anti-fashion statement, this new ears of grunge-influenced musicians were simply fashion-neutral, making do with what they could afford – until grunge fashion itself became an unaffordable fashion statement.

How Did Grunge Form?

Grunge began with the alternative bands of the 80s, bands like The Melvins and Soundgarden kickstarted the grunge sound in 1983 and 1984, with bands like Green River and Screaming Trees following shortly after. By 1986, C/Z Records released an album called Deep Six which is often credited as the first time that grunge was distributed. With the addition of Alice in Chains to the scene in 1987, grunge had solidified as a genre, developing from a propensity for these bands to refer to themselves in a self-deprecating way as ‘grungy’ and ‘grimy’. Sub Pop Records saw an opportunity to market these bands under the umbrella term of ‘grunge’, and soon nearly all Seattle based bands were being lumped under the easily marketable genre.

What Happened to Grunge?

By the time Nirvana started gaining popularity in 1990, grunge as a movement itself had started to die out, but in an effort to continue the profitable Seattle subgenre, they too were tied into the term grunge. However, the term grunge had begun to backfire. Anyone who was anyone on this music scene would label those using the term grunge as a poseur, suddenly grunge was a dirty word in every sense.

In 1991, Nirvana had gained a number one spot on Billboard’s Alternative Songs chart, closely followed by Pearl Jam. The term grunge had been transformed from a joke among musicians to a marketable genre and was now a permanent subgenre of alternative music that could easily be characterised by its distinct look and sound, forever linked to the northwest musicians of the 80s and 90s.

How Do We Remember Grunge Today?

Grunge was a pretty shortlived subculture, but the waves of 1990s nostalgia in recent years mean that grunge is once again becoming a permanent part of the alternative scene. The induction of Nirvana into the Rock and Roll Hall of Fame really gave rise to this resurgence, and while the music is largely being left where it was, grunge fashion is being picked up by new generations of alternative fashion lovers.

Our grunge collection at Attitude Clothing offers you access to some of the best nostalgic grunge fashion, featuring the iconic workboots, baggy sweatshirts and distressed jeans that the grunge scene was known for back in the day! If you’re wanting to hop on the grunge trend, you can check out grunge womenswear, grunge menswear, grunge women’s footwear and even grunge accessories here at Attitude Clothing. May the spirit of grunge live on in our hearts and wardrobes for many years to come.

8 Gothic Beach Looks For A Darker Holiday In The Sun 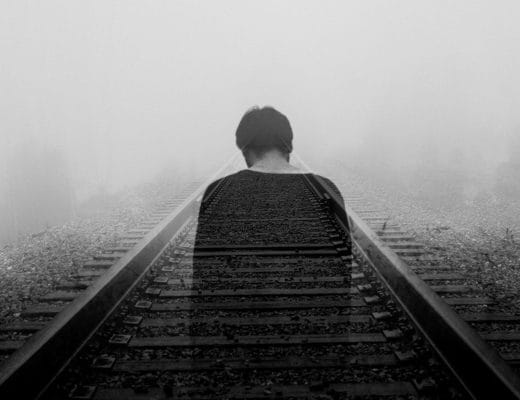 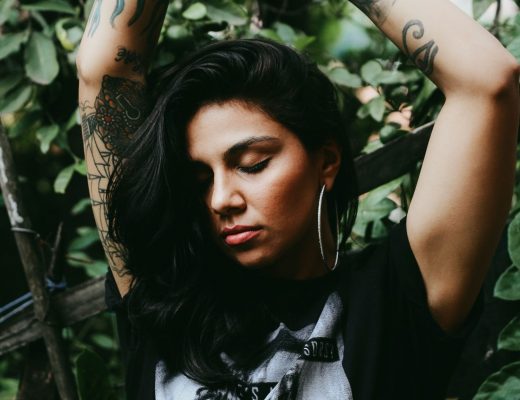 Punk Vs Goth: What is the difference?