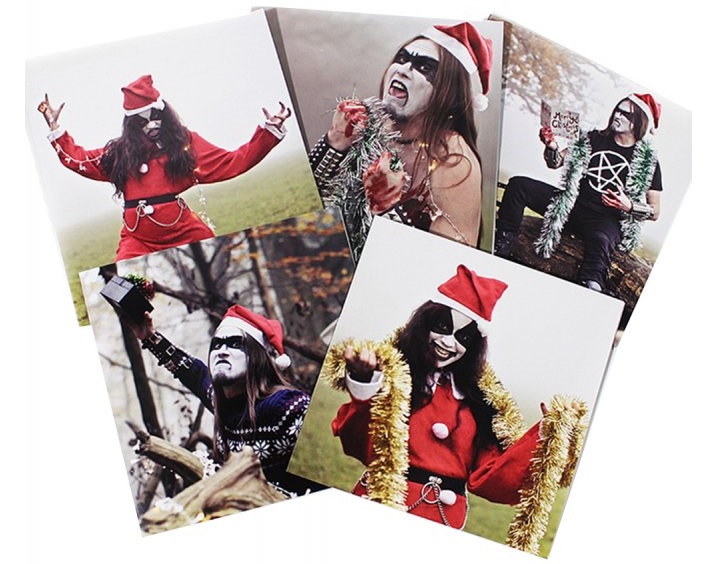 Sick of the repetitive cheesy Christmas song crap you hear around every corner in the weeks, if not MONTHS leading up to December 25th? Yep, us too. So here’s a Christmas playlist you can really get your teeth into!

Fairytale of New York – The Pogues

Fairytale of New York is a Christmas song written by Jem Finer and Shane MacGowan and first released as a single on 23 November 1987by their band, The Pogues, featuring singer-songwriter, Kirsty MacColl on vocals. The song was written as a duet, with the Pogues’ singer MacGowan taking the role of the male character and MacColl the female character. Fairytale of New York has been cited as the best Christmas song of all time in various television, radio and magazine related polls in the UK and Ireland.

Christmas in Hollis is a single by Run–D.M.C. that was included on two 1987 Christmas compilation albums featuring various artists: A Very Special Christmas (A&M 3911) and Christmas Rap. A&M Records originally released the song as a single in 1987 off of the A Very Special Christmas album. The track was produced by the group along with Rick Rubin, and has become popular during the holiday season. The title refers to Hollis, the neighborhood in Queens where the members of Run-D.M.C. grew up.

Christmastime was performed by The Smashing Pumpkins on the album, A Very Special Christmas 3. It is the third in a series of Christmas-themed compilation albums produced to benefit Special Olympics. The album was released on 23 September 1997, and production was overseen by Bobby Shriver, Al Cafaro, and Linda Feder for A&M Records. The Smashing Pumpkins are an American alternative rock band from Chicago, Illinois, formed in 1988.


Patent Pending is an American pop punk band consisting of vocalist Joe Ragosta, drummer Anthony Mingoia, guitarist Marc Kantor, guitarist/vocalist Rob Felicetti, and bassist Corey DeVincenzo. Patent Pending had self-released six albums before releasing their debut album Save Each Other, the Whales Are Doing Fine in 2006 with original vocalist Michael Ragosta and bassist Drew Buffardi (with Joe Ragosta on guitar at the time) on We Put Out Records. After being in a legal battle with We Put Out Records, Patent Pending released 2009’s Attack of the Awesome!!! with Jay Beiner on bass guitar and Joe and Michael switching on lead vocals.

I Won’t Be Home for Christmas is a song by American band, Blink-182. The song was originally recorded and released as a radio promo in 1997. MCA Records reissued it internationally as a single on October 16, 2001. The song was recorded with original drummer Scott Raynor and produced by Mark Trombino, who produced the trio’s second studio album, Dude Ranch (1997). The song’s title is a parody of the Christmas song “I’ll Be Home for Christmas”. The single charted at number one in Canada but it did not chart anywhere else, becoming the longest running number one single in Canada for 2001. It was number one for five weeks in 2001 and for one week in 2002. It is the only song by the band to ever chart at number one in Canada.

All I Want For Christmas Is You – My Chemical Romance

All I Want for Christmas Is You is a song originally performed by American singer and songwriter Mariah Carey. My Chemical Romance put their own spin on the classic with Gerard Way’s unique vocal style. My Chemical Romance was an American rock band from New Jersey, formed in 2001. On March 22, 2013, the band announced their break-up, issuing this statement:

Being in this band for the past 12 years has been a true blessing. We’ve gotten to go places we never knew we would. We’ve been able to see and experience things we never imagined possible. We’ve shared the stage with people we admire, people we look up to, and best of all, our friends. And now, like all great things, it has come time for it to end. Thanks for all of your support, and for being part of the adventure.

Gerard Way posted an extended tweet on his Twitter account two days after the website announcement, where he confirmed the disbanding of the group but denied that altercations between band members was the reason for the split.

Christmas Time by The Darkness missed out on the Number one Spot in 2003 by a mere 5000 copies to Mad World. The Darkness is an English rock band from Lowestoft, Suffolk, formed in 2000. The band consists of Justin Hawkins (lead vocals, guitar), his brother Dan Hawkins (guitar, backing vocals) and Frankie Poullain (bass, backing vocals).

Jingle Balls is a song recorded by Korn, during sessions of their third studio album, Follow the Leader. It was released in Australia as an exclusive sampler, along with the track “Wake Up”, in 1999. Korn (stylized as KoЯn) is an American nu metal band from Bakersfield, California, formed in 1993. The band’s current lineup includes founding members Jonathan Davis (vocals, bagpipes), James “Munky” Shaffer (guitar), Brian “Head” Welch (guitar, backing vocals), and Reginald “Fieldy” Arvizu (bass), with the addition of Ray Luzierwho replaced the band’s original drummer, David Silveria. Korn was originally formed by three of the members of the band L.A.P.D.

August Burns Red is an American Christian metalcore band, from Manheim, Pennsylvania. Formed in 2003, the group began their first performances while a majority of the members were attending their senior year of high school, and soon began playing shows around Lancaster, before being signed to CI Records, and afterward, Solid State Records. They recorded an instrumental version of the classic song, Carol of the Bells for the X Christmas compilation album, which was featured in trailers for the film, The Spirit, released Christmas Day 2008.

In 2010, Corey Taylor recorded, X-M@$ for the Teenage Cancer Trust. The single was made available to digital retailers on December 12, 2010. It debuted at number thirty-seven in the UK. Taylor clarified on YouTube that the song was just a joke about people who don’t enjoy Christmas. He personally loves Christmas especially due to the fact he gets to see his extended family but finds the frustration of people who don’t like it to be hilarious. Corey Taylor is an American musician, author and actor best known as the lead vocalist and lyricist of Slipknot and Stone Sour. 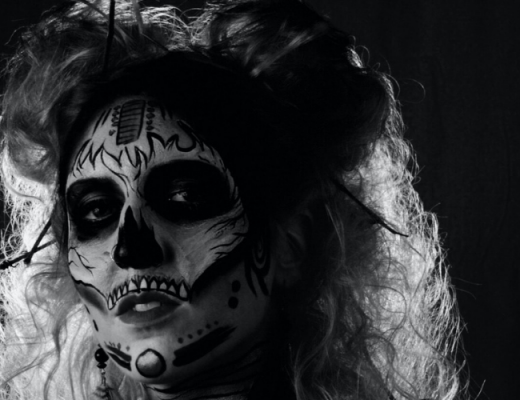 Gothic vs Horror: What is the difference?