Gothic vs Horror: What is the difference?

Gothic vs horror: who will come out on top in this battle of the ages?! With Halloween approaching, you’ve probably already started planning how you’re going to celebrate Samhain. So, the Attitude team thought it’d be a good idea to do a deep dive into the difference between goth and horror, what we love about them, and the works that inspired these legendary genres.

What is gothic horror?

Like the wider goth subculture, the gothic style of literature, film, music, and art focuses on the darker elements of life and death. While mainstream media often characterises gothic and horror as being interchangeable descriptors to mean the same thing, we think these genres should be celebrated both separately and as one. There is some overlap between the genres gothic and horror; however, there’s an enormous difference between the two!

Gothic terror in entertainment and arts aims to provoke a sense of unease with their readers and viewers. In literature, the adjective ‘gothic’ describes something that is characterised by mystery, horror, and gloom. This is usually executed with what is known as ‘the uncanny’ where something familiar like a type of environment, moment, object, or emotion is used to disturb.

The uncanny is a strong psychological technique used in gothic literature for creating a sense of foreboding using a motif, environment, image, or anything familiar from the past to upset the present. It can be represented as the past literally appearing to haunt the main character as a ghostly apparition, immortality allowing someone to remain alive over centuries, or an old place that we’re all familiar with yet feels oddly eerie like a childhood bedroom, an archaic castle, or spooky old house in an unruly environment.

This sense of familiarity and foreboding that is brought forward by the uncanny, alongside motifs such as the wildness of nature, the repression of an all-consuming desire, a forbidden attraction or attachment, and power differences such as social status and roles, ensures that gothic horror is a slow burn to send a chill up your spine.

The gothic genre is supposed to keep you awake after you’ve appreciated your artistic media of choice. However, horror is an entirely different experience and is all about using foreboding to create a strong, visceral reaction from the audience or reader. Think jump scares, loud music, gore, rapid movements like chase scenes, monsters, and lots of blood.

Relationships tend to take a back seat in horror and will be considered more of an afterthought. In horror, there is usually one main character or group that is meant to be a typical villain that is feared. In contrast, the gothic genre really plays with emotions on a larger scale – you’re not just reacting to the intense action; there’s an emotional element to your viewing experience that you probably won’t realise exists until you notice it playing on your mind hours later.

When the two genres are blended, it makes for a compelling story filled with foreboding jumpscares, twists, turns, brooding passion, and incredibly atmospheric settings.

Looking for a proper page-turner or a movie to watch now the nights are drawing in and the spooky season is upon us? Transport yourself to distant land without leaving your living room and dive into our gothic horror book and film recommendations.

The Woman in Black by Susan Hill

The Woman in Black novel spawned a successful film and stage play which brought the story to life. However, we really cannot recommend the book enough as you’ll gain new insight into all the spooky goings-on at Eel Marsh House and understand the actual woman in black’s story. This haunting book is narrated through the eyes of Arthur Kipps, who Hill uses to guide us through her gothic tale and carry readers away into the foreboding mist as well as the house’s tragic past. Even better, it’s a short read that you can finish in one afternoon with a cuppa.

It’s a bit unusual to associate Sarah Water with the gothic genre but her novel Affinity is a real modern gothic gem. Set in the late 1800s, it tells the story of Margaret who decides to volunteer as a ‘lady visitor’ to female prisoners at Millbrook Prison as a way to help ease her loneliness and depression after her father’s death. While visiting the infamous psychic medium, Selina Dawes, in prison, a forbidden bond forms between the pair but all is not as it seems with Margaret’s newfound love. Affinity won multiple awards and was Water’s second novel after her famous debut Tipping The Velvet became a smash hit. The sense of longing, foreboding, and forbidden romance set within the terrifying panoptical Milbrook Prison with hints of the occult makes it a great deep dive when you want to get swept up in a mystery.

The Melancholy Death of Oyster Boy & Other Stories by Tim Burton

Tim Burton is often known for his stunning film work but did you know that he is also a published poet? The Melancholy Death of Oyster Boy is chocked full of unique characters and dark humour. It’s beautifully written in a rhyming style reminiscent of Dr. Seuss’s books yet is very much a book for adults. From oyster boy hybrids to girls with x-ray eyes, and pincushion queens, this beautifully illustrated book of poems is a must-have for any Burton fans.

This legendary classic is essential reading for everyone enamored with the gothic – need we say anymore?! Shelley was just 18 when she wrote Frankenstein during a weekend away with Lord Byron and friends. Byron dared their group to write a ghost story and initially, Shelley struggled to conjure up a tale of terror. After a nightmare, she was inspired to write Frankenstein and the rest is history. It’s amazing to think that the story of Frankenstein is what emerged from a nonchalant dare, writer’s block, and a bad dream.

The Turning Of The Screw by Henry James

The Turning Of The Screw may be short but it is not sweet. Set in the 1880s, the novel follows a young governess who takes care of two young children in a remote stately home. As the governess notices odd behavior from the children and hears more about the previous staff members, she begins to suspect that the grounds are haunted. This gothic story has fascinated generations and academics from across the world have analysed deeply to find out what exactly is real and fantasy in the mind of the protagonist. It even inspired the iconic and absolutely chilling 1964 film The Innocents, as well as decades later on The Others, starring Nicole Kidman. Don’t be fooled by this book’s short length, it will remain with you well after reading.

It’s incredible how much art, music, and cinema have been inspired by the gothic genre for centuries. If you love our gothic book recommendations and want to create a cosy reading corner to create the atmosphere, why not check out our gothic homewares? For more alternative and gothic fashion, shop our women’s clothes, men’s fashion, shoes, and accessories online at Attitude.co.uk. 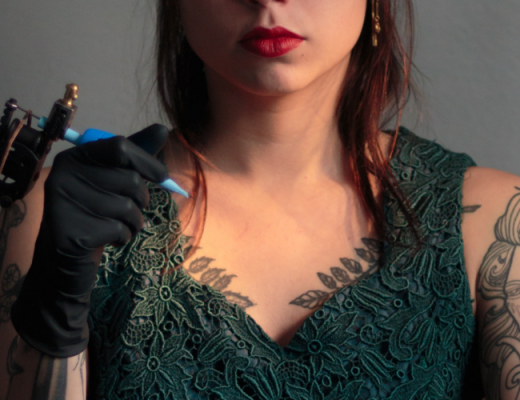 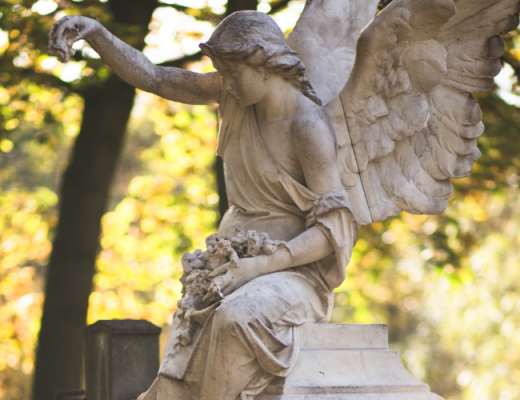 11 Must Visit Cemeteries Around The World 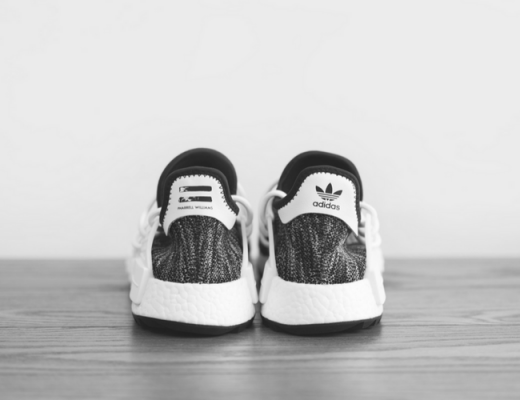