Here at Attitude Clothing, we like to celebrate a whole host of alternative styles and aesthetics. In this guide, we’re taking a look at all things steampunk. Whether you’re an expert on the Victorian influenced subgenre, or just getting to know what steampunk really is, we think we’ll be able to help you put together the perfect steampunk wardrobe with our Steampunk Style Guide.

First Things First: What Is Steampunk?

Way back when, steampunk started off as a subgenre of science fiction. In these science fiction novels, steam-powered machinery with cogs and wheels were used rather than the advanced, futuristic technology you’d usually expect. The aesthetic of the worlds were heavily inspired by the 19th Century industrial movement – often combining futuristic ideals with the backdrop of Victorian culture.

Steampunk took the world of literary fiction by storm, and soon the movement began to spread to other media such as cinema and television before extending further into music, engineering, modern tech and most notably, fashion. Steampunk takes the best of Victorian-era characters – explorers, countesses, inventors, ladies of the night, then combines them with popular street styles including goth & burlesque. It’s a punk-rock attitude to style and technology that we love here at Attitude Clothing.

Get The Steampunk Look

There are so many ways to put together a Steampunk look, and with so many different influences and possibilities, it can be difficult to know where to get started. Choose pieces that best represent the steampunk vibe that you can work into your everyday alternative wardrobe – all based on the Victorian characters the movement is inspired by.

Looking for more inspiration? Check out our full Steampunk Collection at Attitude Clothing. 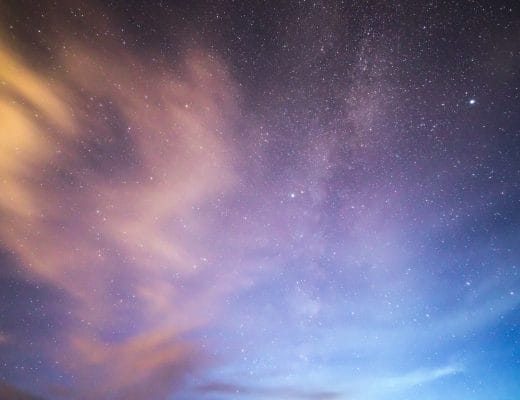 Which Witch Are You According To Your Star Sign? 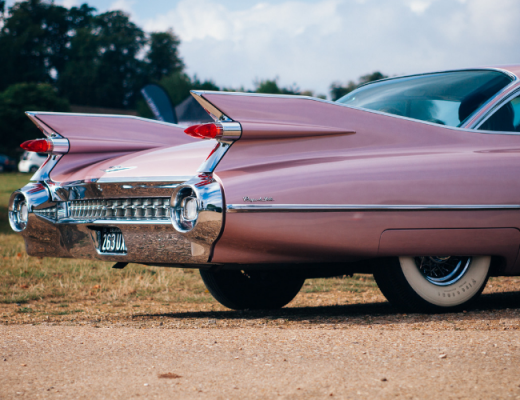