Every year, new alternative subcultures are created. Whether you’re new to the term health goth or you’re totally into everything that health goth stands for, there’s still much to learn about this fashion and lifestyle trend!

Where Did Health Goth Begin?

The concept of the Health Goth hit the runways as far back as 2014, but you’d be forgiven for missing it. Slated as the latest trend you’ve never heard of by critics, Health Goth didn’t take off in the mainstream until it became something else entirely.

Before it was picked up by the fashion world, Health Goth had much more humble beginnings. Started by underground Portland pop punk duo Magic Fades, the Health Goth aesthetic aimed to transcend the social commentary of the popular-at-the-time ‘normcore’ fashion trend, moving into a clinical and sterile area of anti-nostalgia style. If that sounds complicated to you, you wouldn’t be the first to question what all of that means.

What Is Health Goth About?

Essentially, the Health Goth aesthetic aims to alienate itself (as much alternative fashion does) from the mainstream nostalgia for 90s sportswear by stripping itself of identifiable brand logos and adopting a minimalist, black and white palette. It’s a cold and cynical look to the future of alternative fashion, combining the impersonal, technological present with an uncanny throwback to the sportswear fashion boom of the recent past.

How Has Health Goth Changed?

If you’ve heard of Health Goth at all, you’ve almost certainly never heard of it in the form it was originally intended to be – a unique aesthetic that had more to do with art than mainstream fashion.

As with anything avant-garde and underground, the mainstream couldn’t wait to get their hands on it – soon Health Goth had been transformed from a niche and heavily art and fashion influenced specialist style to something simple and easily digestible – Health Goth was now being pitched as a lifestyle look for goths that loved hitting the gym.

Health Goth purists and style gurus alike were horrified that this intangible aesthetic had been boiled down to something so rudimentary, missing the point of Health Goth entirely. While it was certainly a dark moment in alternative fashion, the outrage did spark one of our favourite alternative fashion quotes from The Fader: “It seems to me that saying that Health Goth is gymming for goths is like saying that cyberpunk is Johnny Rotten doing spreadsheets on a Dell.”

And yet that’s what Health Goth had and has become – a simplified version of a much deeper and more meaningful fashion trend.

How Did Health Goth Become A Fitness Lifestyle?

This part is mostly down to one health goth in particular; Deathface. Back in 2014, Deathface (aka Johnny Love) tweeted his dibs that he invented health goth. While the tweet was a source of controversy from Health Goth purists, his contribution to the new face of Health Goth is undeniable.

One of the biggest names in dark electronic music, Deathface found himself eating tons of fast-food on the road while he toured the USA. According to VICE, a conversation with Gibby Miller (of alt dating site Makeout Club fame) got him thinking about how to get fit; the advice he got was to “quit eating carbs unless I wanted people to call me Fatface instead of Deathface.”

The harsh advice drove Deathface straight to the gym where he could be found working out to vintage techno and old school goth alike. This commitment to fitness also bled into his wardrobe, sparking a trend for wearing Under Armor gear to his goth club night Soft Leather in Chicago.

Not long after, HealthGoth.com was created which offers personal training from Deathface himself, exclusive must-have Health Goth merch and most importantly, the (quite intense) Health Goth fitness bible.

So, what does Health Goth actually look like? At first, you might think you’ve sussed it from the name alone – surely it’s just someone who’s wearing all black sportswear? Well, not quite. There’s a bit more finesse to the Health Goth look, despite it being all but divorced from its original intended purpose.

Health Goth draws primarily from sci-fi and cyberpunk influences, so ultimately you’ll be looking to combine sportswear with futuristic and minimalist elements.

How To Get The Health Goth Look

Despite a bumpy start, the Health Goth trend doesn’t look as though it’s set to fade away just yet – so if you’re wanting to jump on this unusual and futuristic branch of the alternative fashion spectrum, we’ve got some great tips to help you get involved.

In the absence of sportswear-esque clothing, you’ll need to look for longline garments, preferably with mesh inserts. Urban Classics have some great mesh options available, but there are plenty of different kinds of mesh based garments across the Attitude Clothing site!

Wet look fabrics such as patent are great for creating that sci-fi feel – patent footwear from killer alternative brands such as Demonia make the perfect choice.

Make sure that black is at the centre of your palette, but accessorise with monochrome pieces in white or silver.

Use metallics in your makeup look wherever possible, opting for shimmering eyeshadows or chrome effect nail polish – again, try to keep it neutral or monochromatic!

When done properly, Health Goth can be a really bold and daring alternative look. For the full effect, make sure that you look for ways to work futuristic elements into each part of your look.

The kind of playlist you want to put together for some serious Health Goth vibes varies depending on who you talk to. We’re sure that Deathface would recommend a ton of dark electronic artists, Magic Fades have always been reluctant to associate themselves with any specific music genre, and if you search for Health Goth on Spotify you get a selection of playlists that vary from death metal to EBM to digital hardcore and even to classic goth tracks. Probably best to find a mix that motivates you if you’re following the Deathface Health Goth lifestyle – after all, it’s all about the look and the workout!

Still need some inspiration for the Health Goth lifestyle? Check out these hot Health Goth pioneers: 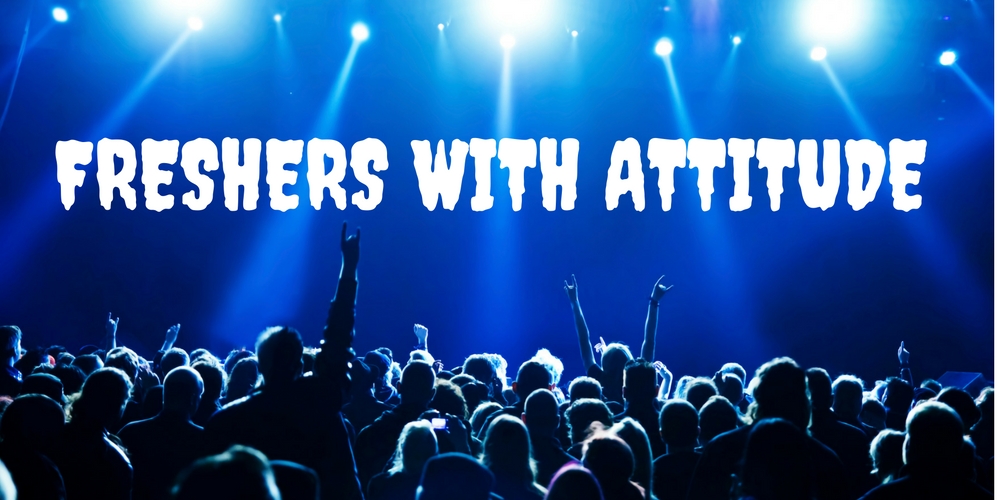 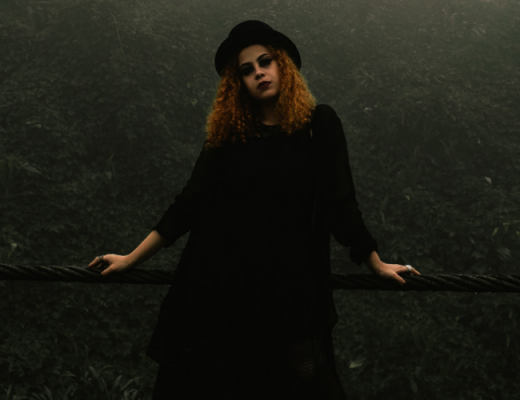 8 Ways to Give Your Outfit An Alternative Transformation